In response to Covid-19, the Cayman Islands Government implemented a strategy of early social distancing, based remaining at home unless you were deemed essential.

The CIMDS wanted to throw their weight behind this by presenting a united front aimed at getting people to stay at home for the sake and benefit of the community.

We chose to build a campaign around the simple hastag #StayHomeCayman, with a video encompassing lots of doctors from all types of practises and providers.

Sounds simple, until you realise we wanted to go from a standing start to release in just 24-hours, with nobody organised (or even defined).

We achieved that using our contacts and contacts of contacts, presenting two locations and mustering people around distinct timeslots, all with some carefully planned social distancing and enhanced hygiene.

You can see the result for yourself and I can confirm that we did make that 24 hours, released it through social media and contacts and it went on to achieve 14,400 plays or nearly 25% of the population, to put it in context.

So love this project because it was simple in design, powerful in impact and yet meant pulling off the near-impossible to achieve it to super-tight deadlines. 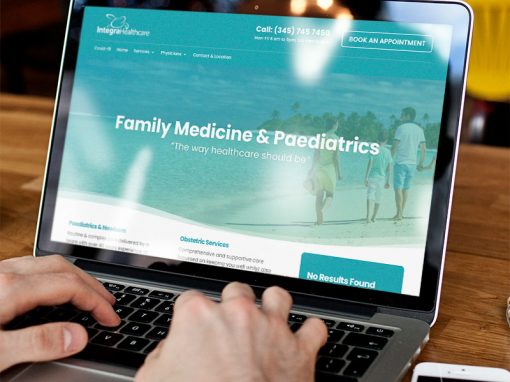 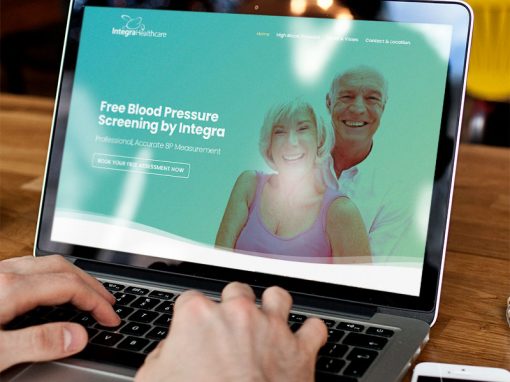 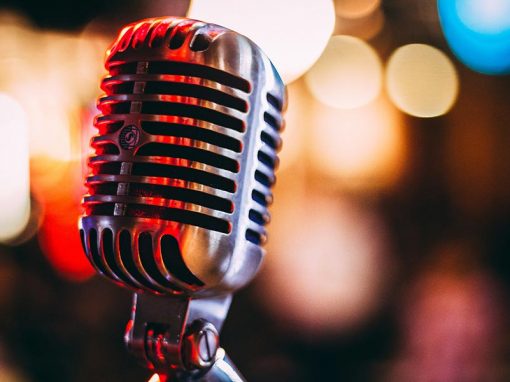 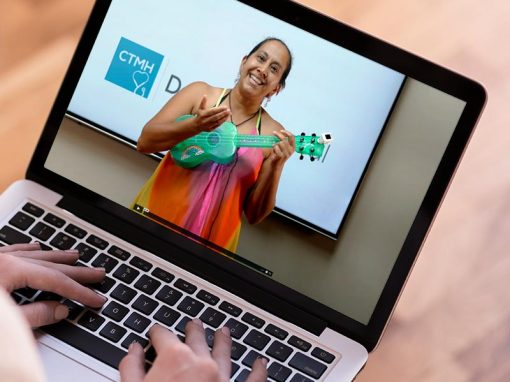 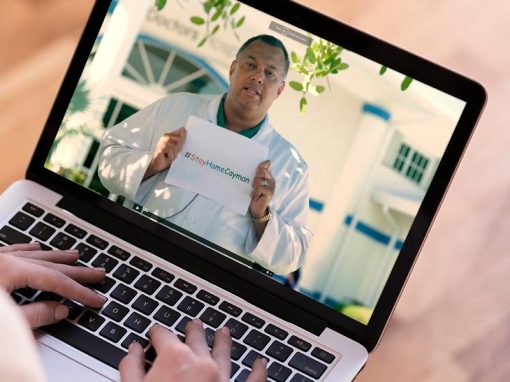 This website uses cookies to improve your experience while you navigate through the website. Out of these cookies, the cookies that are categorised as necessary are stored on your browser as they are essential for the working of basic functionalities of the website. From time to time, we may also use third-party cookies that either help us analyse and understand how you use this website or help with the functionality of third party content or apps. These cookies will also be stored in your browser, your consent being the continued use of this website in that knowledge. You also have the option to opt-out of these cookies at any time. However, opting out of some of these cookies may have an effect on your browsing experience.
Necessary Always Enabled
Necessary cookies are absolutely essential for the website to function properly. This category only includes cookies that ensures basic functionalities and security features of the website. These cookies do not store any personal information.
Non-necessary
Any cookies that may not be particularly necessary for the website to function and is used specifically to collect user personal data via analytics, ads, other embedded contents are termed as non-necessary cookies. It is mandatory to procure user consent prior to running these cookies on your website.
SAVE & ACCEPT